How to increase your premium

How to increase your premium

Baked beans in tomato sauce are a staple part of the British diet, enjoyed by children and adults alike. They can be eaten with eggs and bacon as part of the traditional English breakfast, they can be eaten on toast or can be included as the filling of a baked jacket potato. So what, you may ask, have beans got to do with getting an increase in your premium? Well, nothing really. I am just using beans as an example of how an increase in premium can be passed from a supplier to the end user of the product – the buyer in the shop or supermarket – with the minimum impact on the cost paid by that consumer.

The competitive nature of premiums for marine cargo insurers is a subject of continuous debate, with most insurers and brokers decrying the considerable reduction in rates brought about by competition in the international market, to an extent where some rating levels are regarded as unsustainable. So why should we continue to accept a situation in which premium income is steadily reduced but in which claims continue to occur without a corresponding reduction in numbers or amounts? The answer usually given is that we must wait until the market hardens. In other words, no-one wants to be the first to stick his or her head above the parapet. But we cannot continue to wait for that magic moment when the market turns upwards. With the global recession currently existing any hardening of the market is some time away, creating a need to think more laterally. If the market does this it may soon be seen that, with a little will-power and a return to basics, there is no need to wait. The call is to action and this can be achieved by using the very basis upon which insurance is founded – the law of large numbers, whereby the large numbers of participants in the market paying relatively small premiums fund the unfortunate few who suffer big losses; losses they cannot afford to pay from their own funds. If the market adopts this principle of passing the cost to the party which should pay for it – the final customer – it can be seen how an increase in premium can be absorbed with the minimum, indeed the minutest, impact on that party. So, back to our baked beans!

My client is a haulage contractor who has a contract to deliver consignments of baked beans to the national distribution depot of a large supermarket chain five days a week for 50 weeks of the year, using one dedicated lorry carrying a 40’ container. This same argument could be applied just as easily to the supplier insuring its goods for cargo risks but let us stick with the haulage contractor for the time being.

For this contract they earn haulage charges of £100,000 per annum and pay a premium of £600.00 for haulage contractor’s liability insurance with a maximum vehicle limit of £100,000. The claims experience is such that it warrants a premium of at least £3,000.00 – an increase of £2,400.00 – but I have decided to apply it regardless of the risk that my competitors will quote a much lower figure. Using my skills as a seller of insurance I will try and persuade my client that it will have the minimal, almost un-noticeable, affect upon the shoppers who buy the tins of beans. I’m going about this by using the following mathematical argument. The purpose of the calculation is to show how I arrived at the figure for the number of tins of bins that can be carried in a forty foot container, for the benefit of those who will look for proof of the accuracy of my figures.
A standard 40’ container measures 40’ x 8’ x 8.5’. From this information I can calculate the number of tins in the container when they are packed in cases of six tins. These cases measure 9” x 6” x 5”. which equals 270 CUBIC inches. A forty foot container has the following cubic capacity when converted to cubic inches:
40’ X 8’ x 8.5’ = 480” x 96” x 102” = 4,700,160 CUBIC inches
4,700,160/270 = 17,408 cases
17,408 cases x 6 cans per case = 104,448 individual tins of beans per container but, for the sake of clarity, the final figure is rounded down to 100,000 tins. Thus:
100,000 tins x 5 days per week x 50 weeks per years = 25,000,000 tins per year.
I want to increase my premium by a mere £2,400.00. So how much will it impact upon the shopper? The answer is:
25,000,000/£2,400 = 0.0096 – less than 1/10th of a pence – the lowest value coin in Sterling.
The argument does not change if the property being carried consists of, say, one large machine. The customer for that machine is going to use it to produce a large number of the goods that will eventually be sold on the retail market, so the principle that the end-user pays remains unchanged.
The passing of increased costs of production is nothing new. Indeed it happens every day. For the past year or more the world have seen oil prices rising due to demand from newly expanding nations. The cost of these increases is being felt by every motorist as they fill their cars with petrol or diesel.
In a similar vein, the cost of the shopping basket of food bought daily or weekly has shown regular  increases due, it is claimed by food experts in the retail business, to a variety of causes ranging from too much bad weather, too little sun, too little rain, and increasing demands from people in the developing nations but, regardless of these explanations, the fact remains that shoppers are having to pay significantly more for the contents of their shopping baskets than they paid before the global recession first took hold in 2008. The level of such increases makes our premium increase and its almost un-noticeable cost on the product for the end-user, pale into insignificance.
Of course, in a competitive market, with entrenched attitudes to competition, which seems to consist in giving in to the inevitable and dropping one’s rates yet again, I have to concede that it will take time and that Rome wasn’t built in a day, so I cannot expect attitudes to change overnight. However, it is a perfectly valid argument that needs to be put forward day after day if it is to be accepted in the course of time. It’s also an argument that sorts the men from the boys when it comes to selling ability. Anyone can drop a rate but that doesn’t make them good sellers. The real skill in selling goods and services lies in the ability to climb the mountain of opposition to the view that one cannot buck the market. With all due respect to the politician who coined that phrase, markets that cannot be bucked are those that become stagnant. A good salesman will be able to explain the logic of the argument and persuade his customer that this is an increase in cost that can and ought to be borne by the end user but with the minimum of expenditure. Insurers must not be expected to bear the brunt of increased costs and, at the same time, be denied the opportunity of increasing their incomes to cover the cost of those claims, allowing them to make a modest profit on their underwriting.
أغسطس 12th, 2019|مقالات ونشرات| 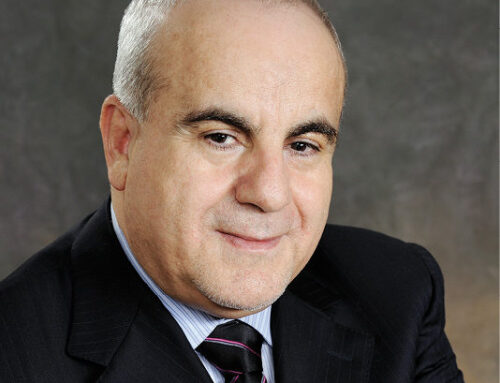 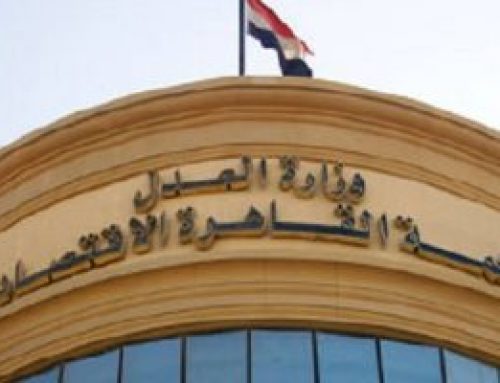 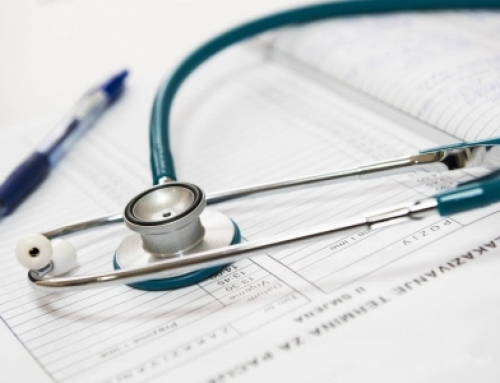 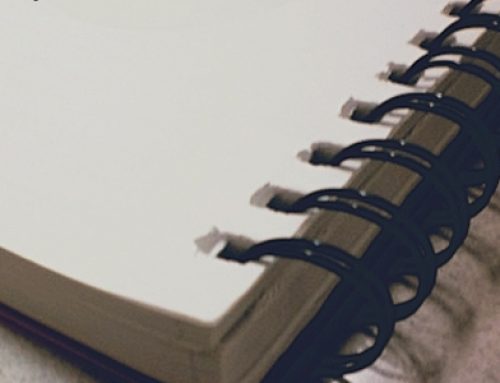